I’ve kind of seen it all. You only really need to stop by awkward family photos (their website is hysterical!) or look back to early digital effects to know what I mean. Even though you’re never supposed to say never, I’m about to. Here’s a fun and honest list from me of stuff you’ll never see me shoot again.

1. Crotch shots
Why on earth do photographers think this is appropriate? Even if a guy is holding a football or something, you just don’t ever do this. Guy or girl, it’s just not cool. Legs together, or find a different shot, plain and simple. I shudder anytime I see this.

2. Fake lightening
Or really, fake anything. I’m just not a fan. And unless you’re a really gifted graphic artist or have obscene amounts of time, it doesn’t usually look real anyways. I prefer classic and, well…real.

3. Train Tracks
It’s illegal, dangerous, and frankly, overdone. I turn down every request for the first two reasons, but I also try to encourage seniors to find more original ideas whenever possible.

4. Sports composites
Now, this isn’t necessarily because I don’t like them. Some sports composites are quite well done and look great. I do think that someday, these will be quite dated. And it’s no coincidence that on my senior surveys, this is one thing I hear A LOT of seniors say they don’t like. But really, it’s just not really my thing. I’d much prefer to take a cool sports shot you’d see in an editorial, than the same shot of you with all your jerseys and playing soccer or whatever superimposed on top that I’ve seen a dozen times. Make it interesting and original, that’s my goal.

5. Replicas
I sometimes have seniors bring in photos of shots they really like, asking me to recreate them. Now, I love Pinterest and inspiration, but I also love when a senior both trust my creative skills and brings their own style and look to their session. Being a copycat just isn’t for me!

There you have it! What things would you add to the list? 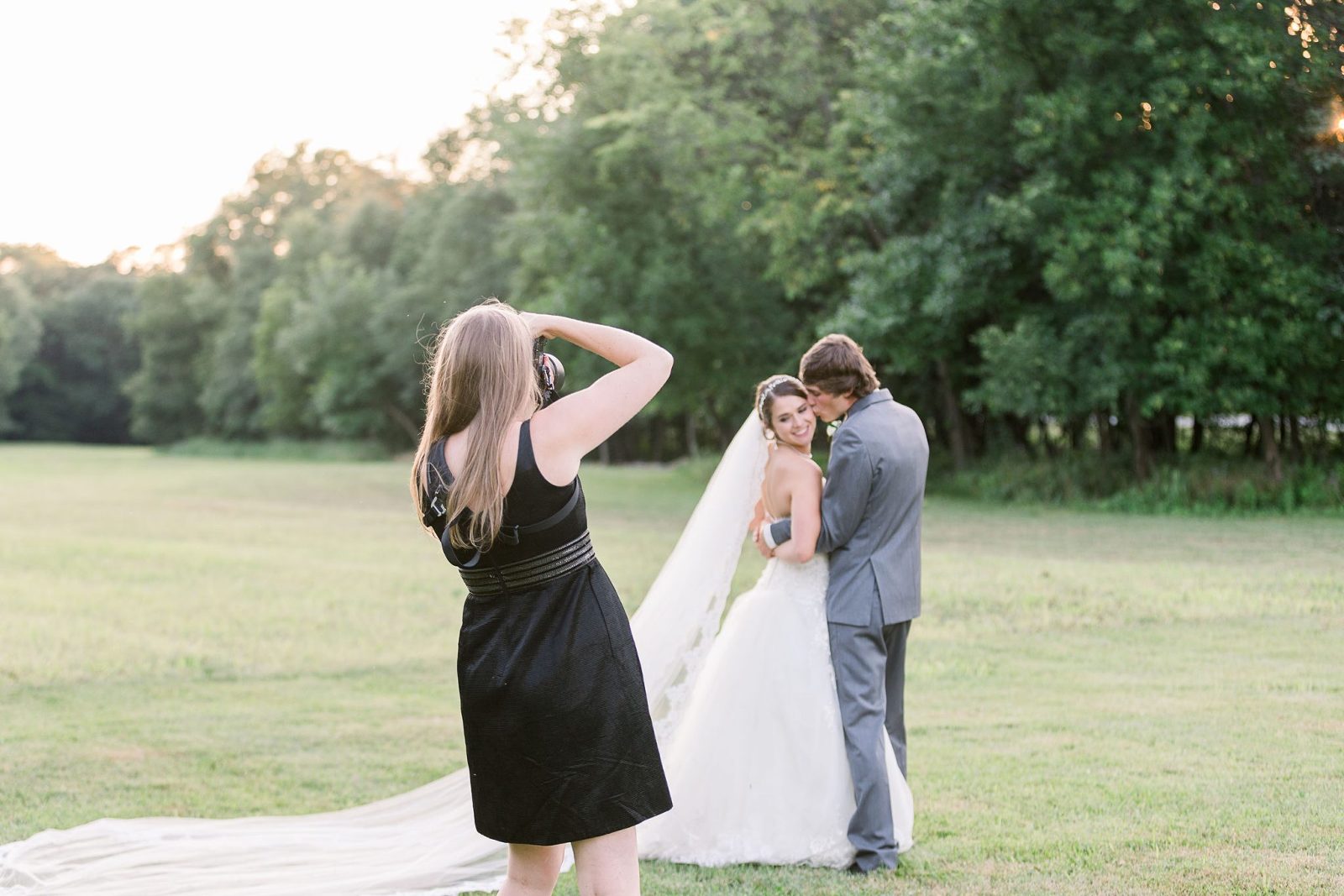