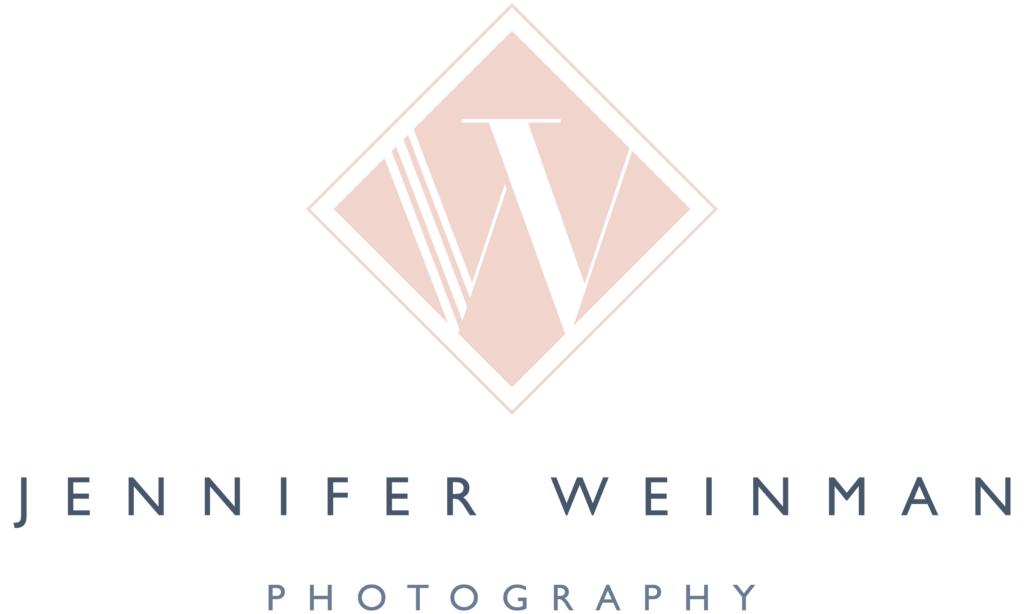 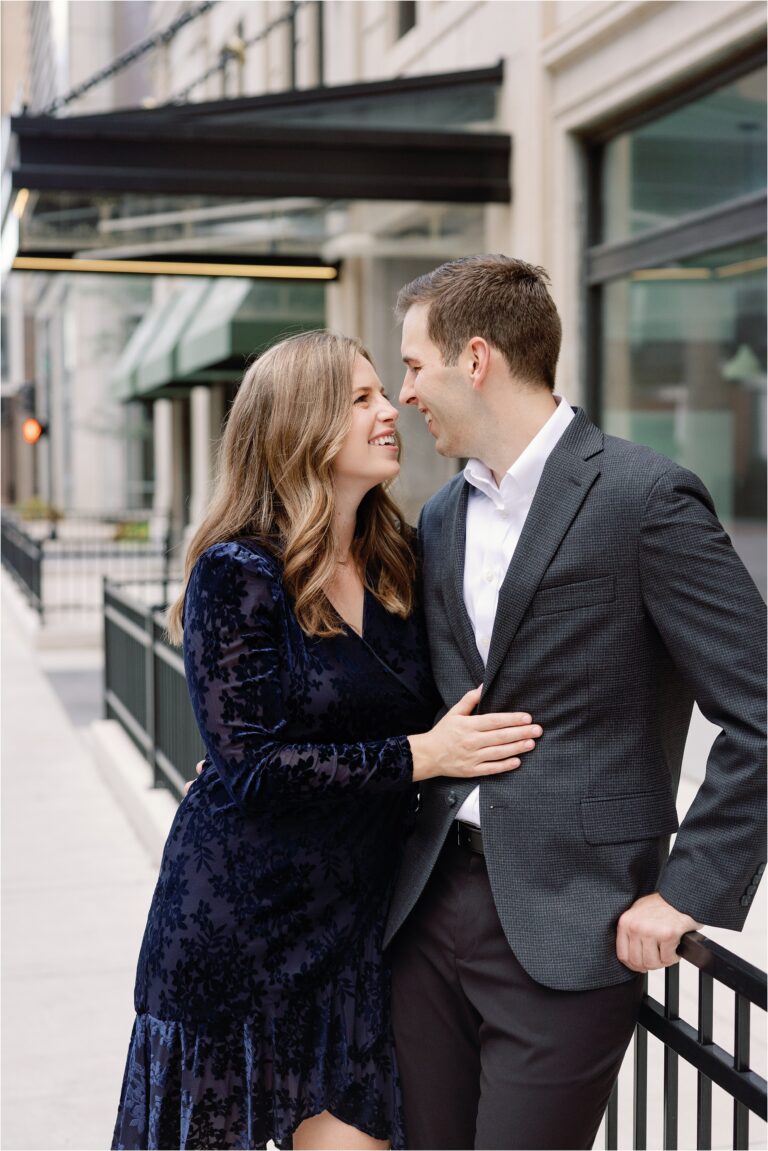 Addie & Jake have lived in downtown Des Moines for a while, so it was only natural to feature some of their favorite local spots for their engagement photos.  We started at their apartment for 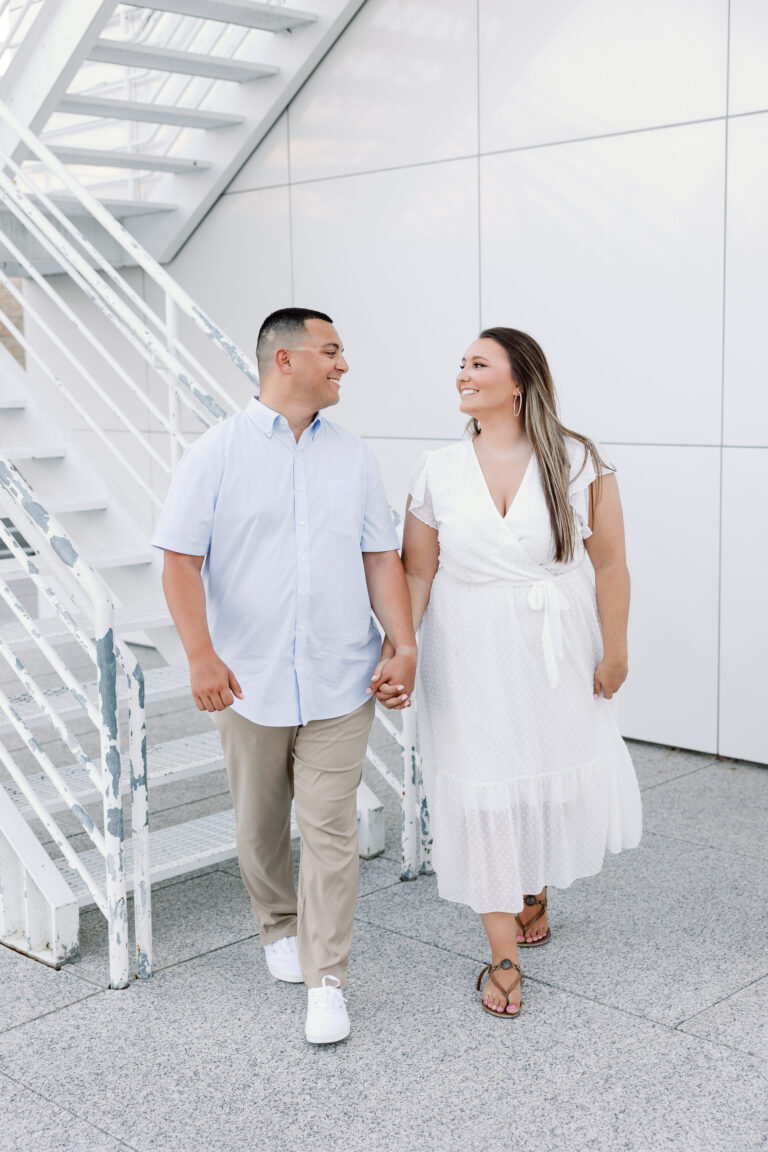 We ask every couple a few questions after they finalize booking their wedding photography with us, and this is always one of my favorites! Here’s what Catie & David said:

In 50 years, what kind of story will be people tell about you as a couple?

That we are a very loving couple who are able to get through anything life throws at us and live a happy life with our family.

That’s the dream, right? Meeting them, they are some of the sweetest people – and their dog too! Beth met them in Des Moines at the arts center for their engagement session on a hot summer day – here’s some of our favorites! 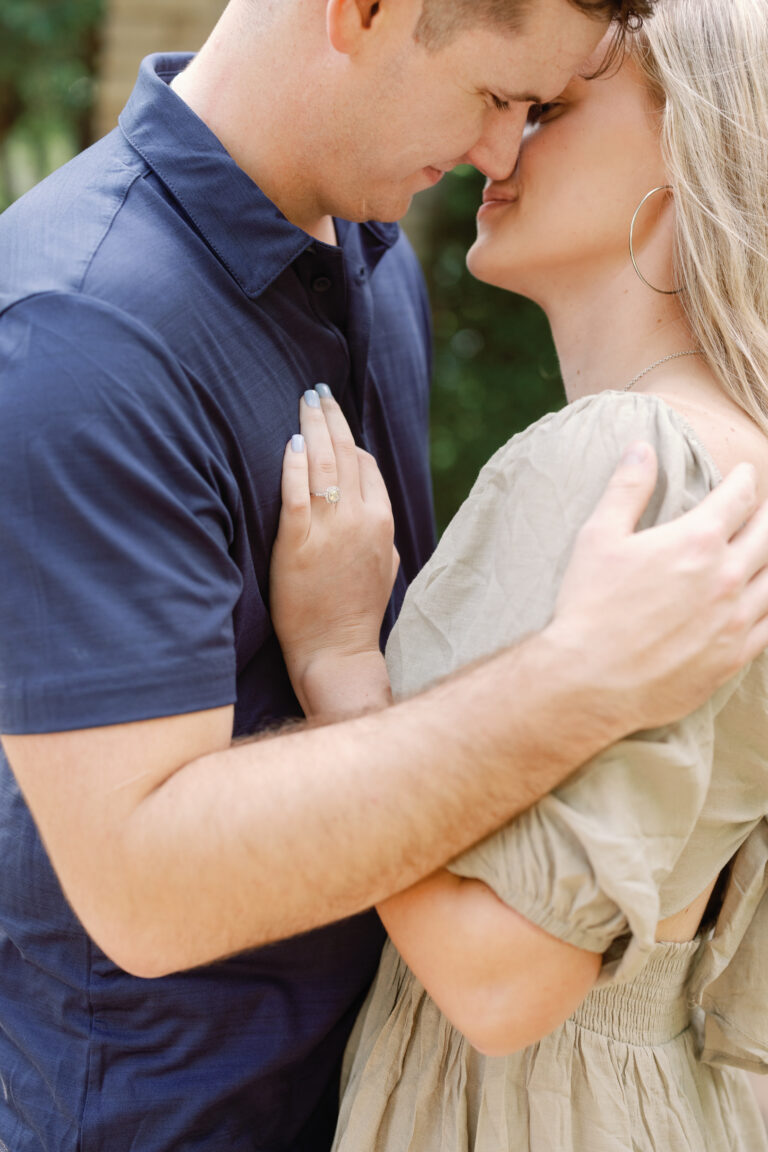 Brooke & Levi met up with me in Des Moines at the Des Moines Art Center for a warm summer engagement session, and brought along their sweet puppy, River. Whenever we have couples who bring their dog along, we usually do those photos first and have a friend or family member take your dog for the remainder of your session – it makes it so much easier for everyone to focus then. River did a GREAT job for being a young puppy – lots of energy, but some sweet moments too. 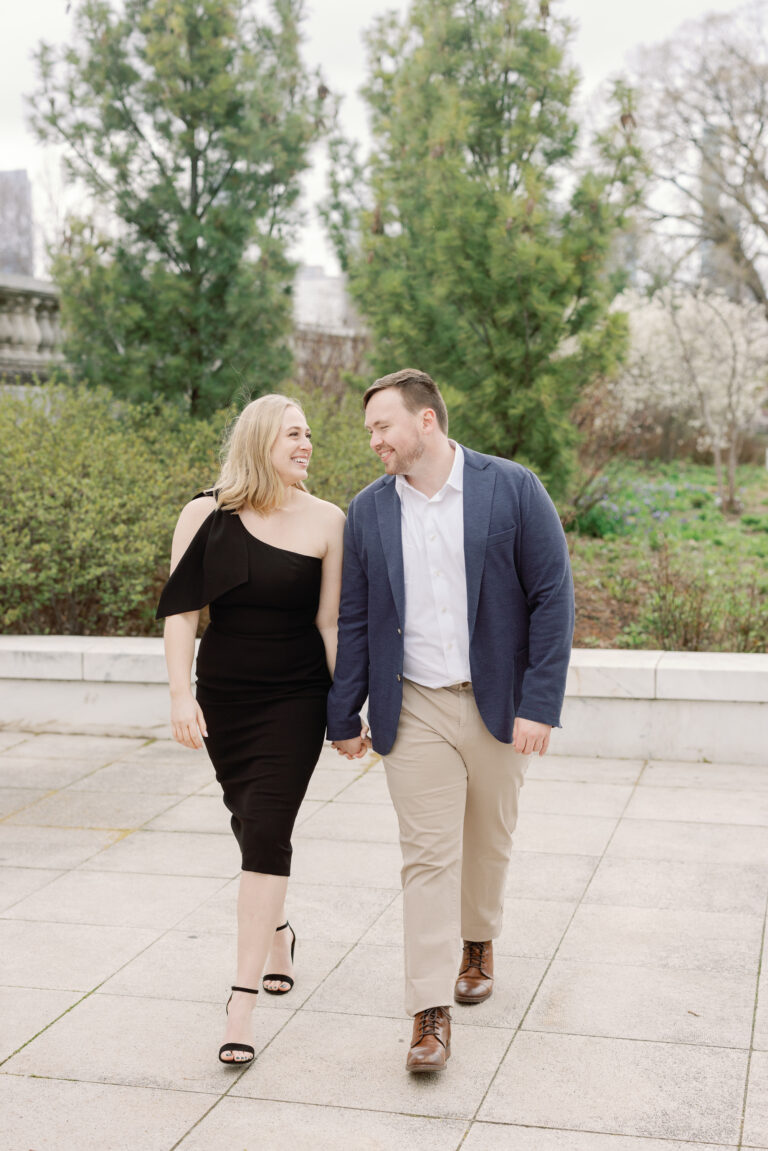 Chicago engagement sessions are fast becoming one of my favorite things. Yes, you have to contend with traffic, construction, and chaos sometimes, but I think at heart, when couples have a connection to the city, it is absolutely 100% worth the trouble to photograph there. Take Abby & Will….this is the first place they’ve lived TOGETHER during their entire relationship. So it meant a LOT to them that we could just walk out the front door of their apartment to a few locations right around the corner. It means we can commemorate this place and this time in their relationship and all the places they remember loving! 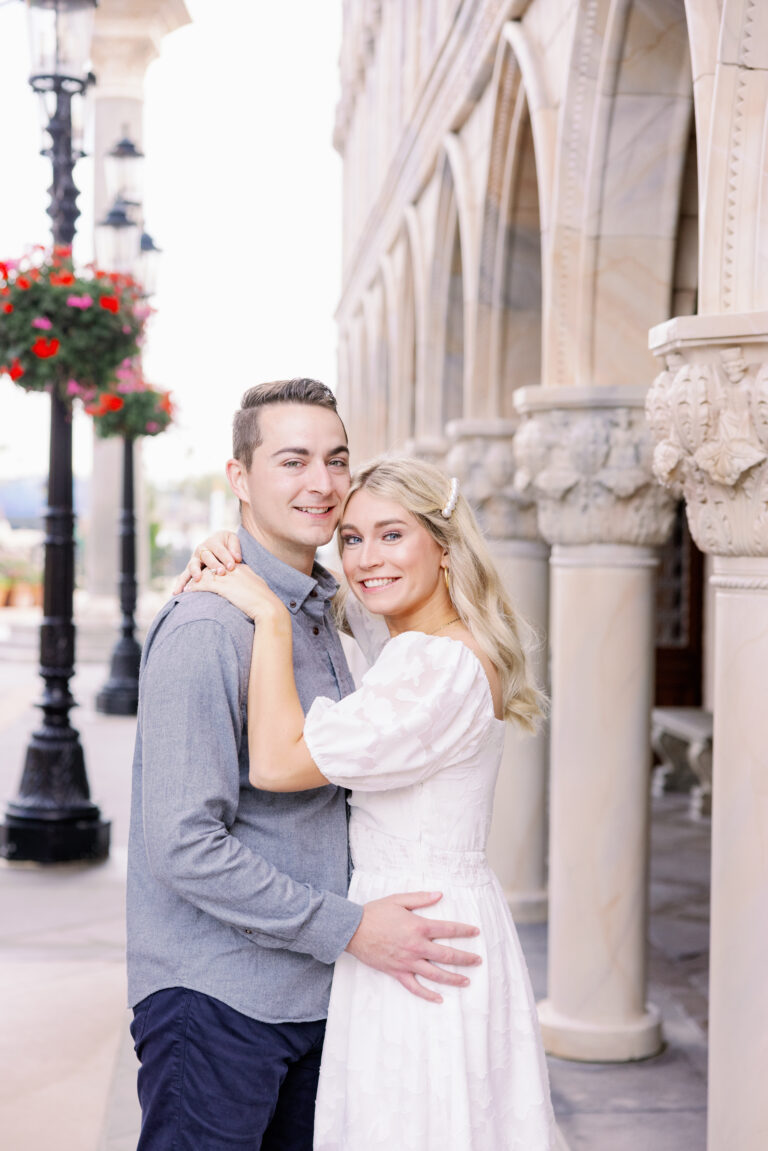 When I first met with Shelby & Jack to talk about their wedding, Shelby shared an idea that she’d been dreaming of for a long time: engagement photos at Disney World, and specifically, Epcot! Shelby’s family has been visiting Disney regularly for many years, so when she pitched the idea of going to Florida for their engagement photos, I was ALL IN!

I flew down from Iowa for one night (left bright and early!) and when I arrived, we were worried the weather wasn’t going to be great for our shoot the following day. It looked like storms, which was a major bummer. It was her dream to photograph at Epcot around the World Showcase, and we were still planning to do that, but I also wanted to make sure we played it safe and photographed some before the potential storms.

So….after checking in real quick at my hotel, and an adventure getting around Orlando with my Uber driver (they are so nice!) we met at the Grand Floridian! 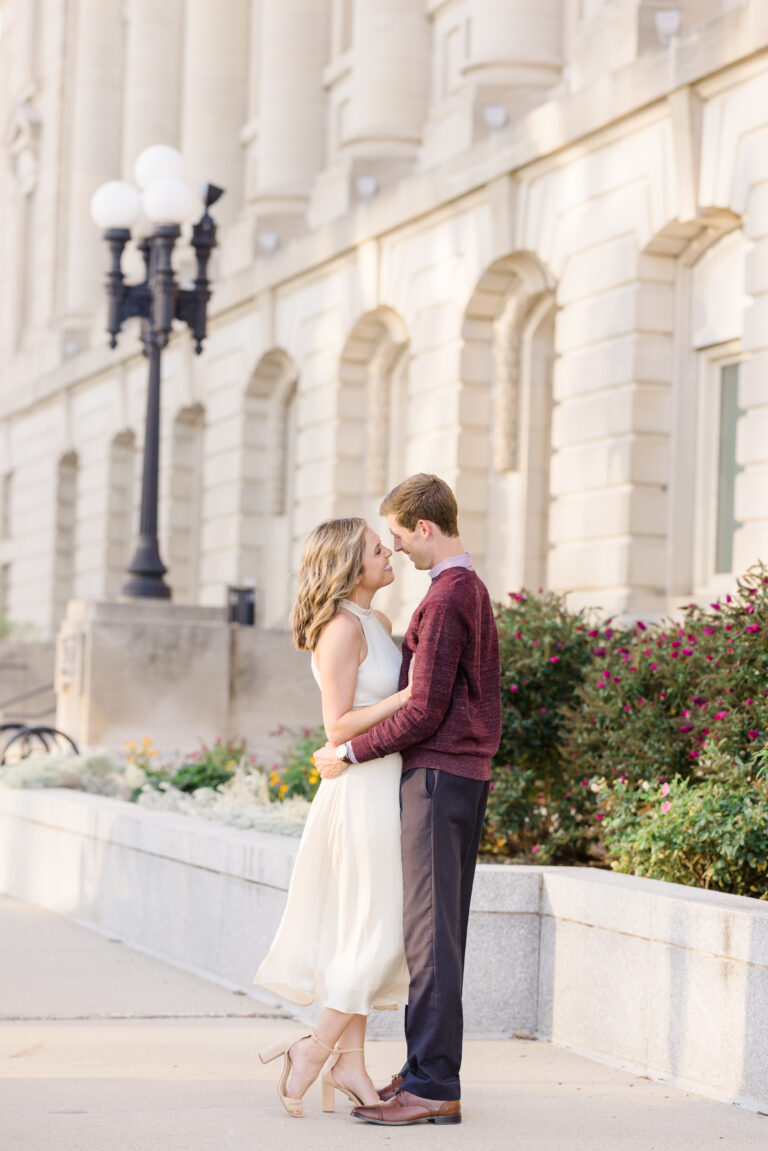 Abby and Logan met at the start of the pandemic, online through a dating app – lots of outdoor dates at the beginning, and they still love bike rides and picnics!

We met up for photos for their engagement session in downtown Des Moines at some of my favorite locations, including outside of Hotel Fort Des Moines where they will have their wedding reception later this year. But first we started along the riverfront for some evening sunset photos! 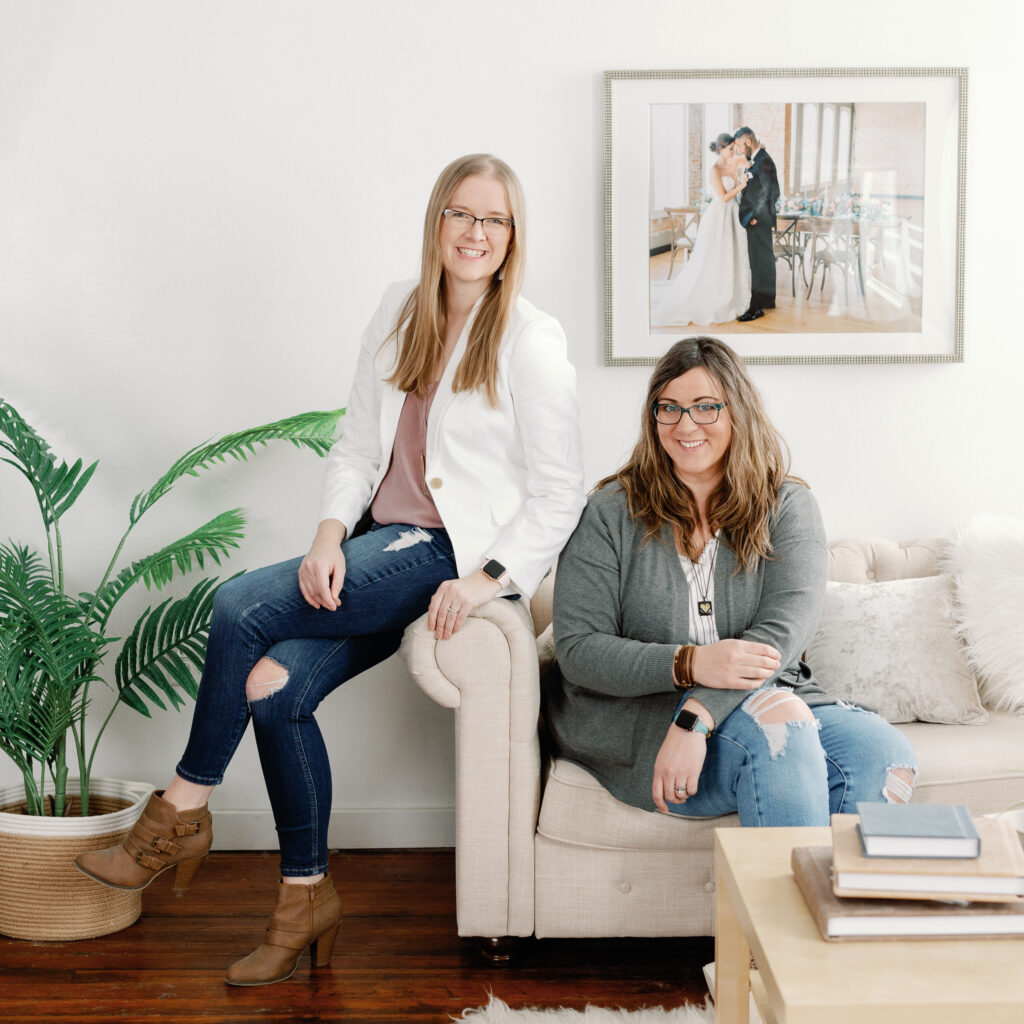 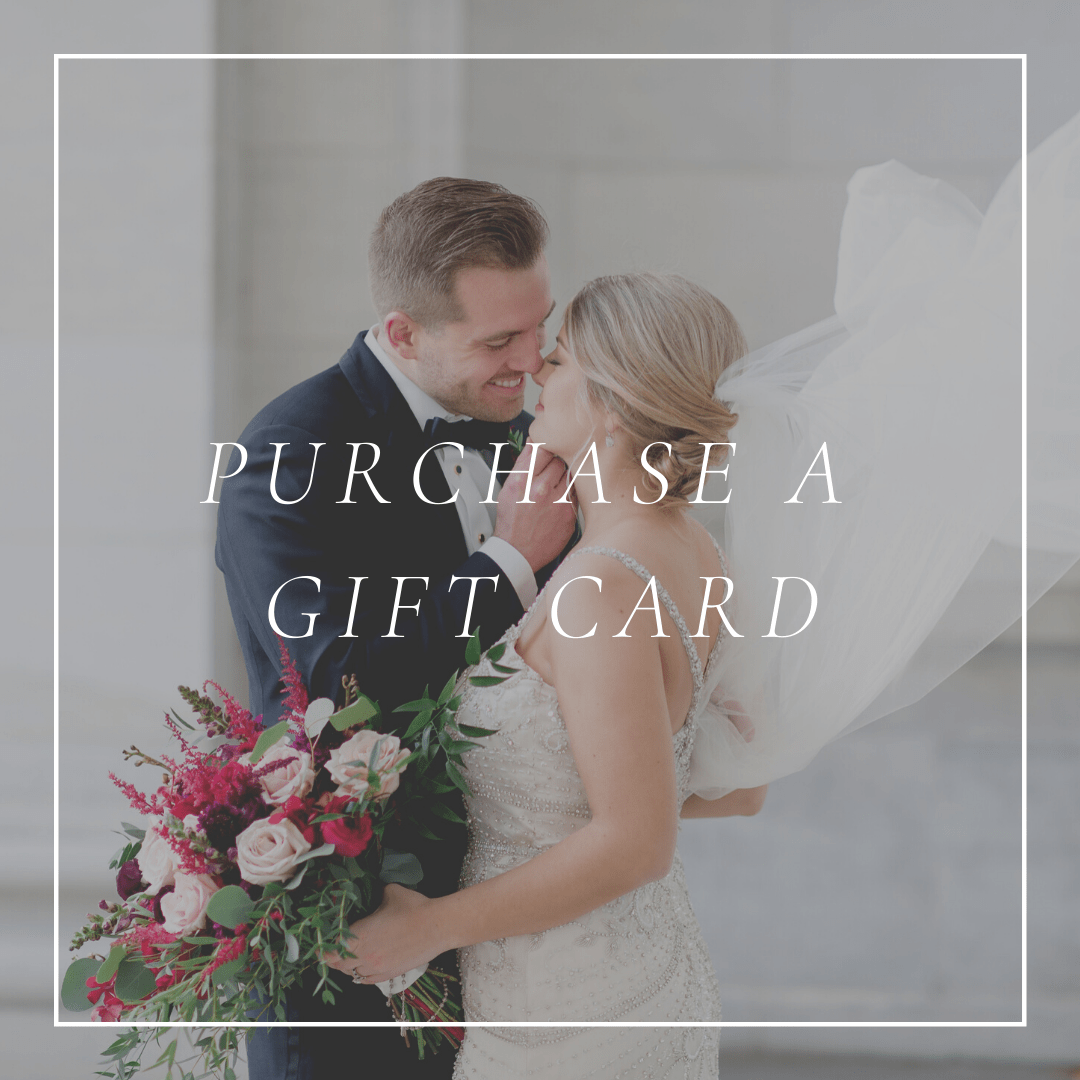 timeless as your marriage

Jennifer Weinman Photography is a team of Iowa Wedding Photographers who value telling your wedding story and creating timeless, emotional, authentic imagery that will stand the test of time. We photograph weddings, engagements and Indian Weddings in Des Moines, Iowa as well as Iowa City, Ames, Pella, Quad Cities, Davenport, Chicago, Minneapolis & the Twin Cities and across the midwest. We photograph destination weddings all over the world.

A senior portrait experience just as unique as you!  View our favorites and get on our calendar!

Beautiful portraits so you don’t forget one moment!

A luxury experience like nothing else.  For EVERY woman who wants to remember they are beautiful.