It’s been almost a month since we first arrived here in Barcelona.  It’s kind of hard to believe!  I still kind of can’t believe we’re here, but as each day goes by, it starts to feel more like home.  The first few weeks were mostly devoted to getting settled into our flat (that’s Euro-speak for apartment) and getting to know the neighborhood.  There were countless trips to the grocery store and home store to get essentials that we needed.  It felt like we were making daily trips there for a while, sometimes twice daily!  But now, we’ve seemed to hit our stride and have found some regular patterns.  Jerod has started his daily commute out to the University to work on his research (that’s why we’re here to begin with!) and I’ve started daily homeschool with our older son, Gus.  Evening strolls to the park have become a regular part of our day, much to the delight of the boys.

Gus is still learning how to play with his little brother…

It hasn’t been all rainbows and unicorns though.  While it may seem exciting and dream like to move to a bustling European city, it comes with a LOT of changes for us.  We moved from our house on a quiet street in a small town to a flat in an apartment building on one of the busiest streets in Sant Andreu (the name of our neighborhood in Barcelona).  I swear, this city never sleeps because the 6 lanes of traffic right outside my window doesn’t ever stop.  I’ve had to acclimate to the slamming door of apartment building since the entryway is right below our living room.  Perhaps that sounds like a small trivial thing, but the first time it happened, I seriously thought a ton of bricks had broken a window.  It’s loud.  And when you’re a mom of two little kids that still take naps, every little sound that might possibly disrupt that precious bit of quiet (i.e. mommy’s only alone time!) drives you crazy!  Lol!  Mercifully, it hasn’t seemed to matter for the boys and their sleep. 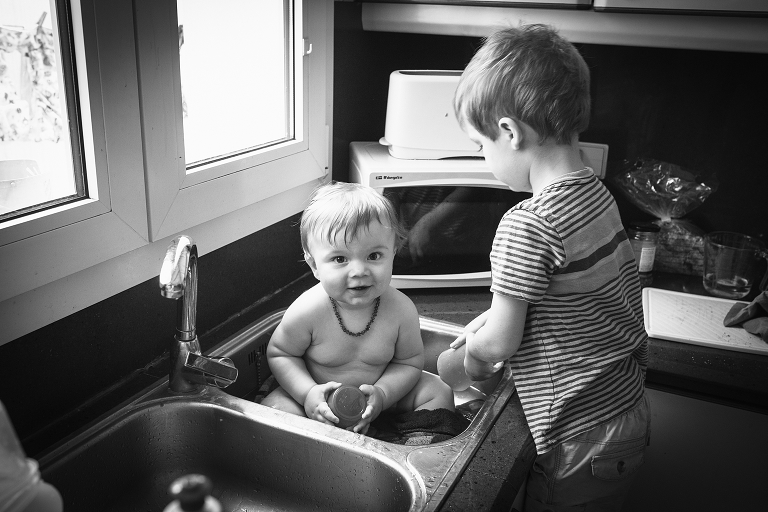 Getting used to sink baths for Soren 🙂

The one thing I’ve struggled with most has been communication and connecting.  And I knew it would be a challenge for me when we started talking about Spain as a possibility for my husband’s sabbatical.  I knew it would be a challenge basically anywhere.  Why?  I’ve never been super strong at languages.  I took 8.5 years of German, and while I could probably have some basic conversations auf Deutsch, it would take a bit of immersion for it to come back to me.  The other tricky thing about Barcelona is the majority of people here speak Catalan.  That’s the primary language taught and spoken here, though most people are bilingual and speak Spanish as well.  The hard part about that is that I know neither Catalan or Spanish very well, so when people talk to me, I don’t even know which language they are speaking  to me.  I get so lost!  I’ve definitely hit a few walls of discouragement already, but I’m trying my best not to lose hope.  My patient husband, who knows some basic Spanish from high school, has been enormously helpful.  And I’ve been trying to slowly learn.  But it’s definitely hard!  I so badly want to be able to speak to people, especially when someone initiates a conversation with me that goes beyond basic transactions at the grocery store!  I’m getting there….slowly but surely.

Parc Guell, one of the most gorgeous views of Barcelona.

There are things I’m starting to love about Barcelona.  I love all the little old ladies chattering away on their strolls in their printed skirts and blazers (it’s like a uniform for anyone over 75, I swear!) and I love that there are fruit stands, bakeries, and butcher shops every few blocks.  I’ve already indulged in far too many decadent croissants de xocolata and gelato.  I love the refreshing smell of the Mediterranean as you get closer to the beach.  I love that we can get fresh seafood from the supermarket that we wouldn’t even dream of obtaining back home.   I love that there are cheap wines that are good.  I love that there is a whole aisle devoted to canned seafood, anchovies, squid, octopus, another whole section for jarred pimientos (I think we had one choice in Grinnell) and that we have a bigger cheese selection here than we did for fruits and veggies back home.  Even though grocery shopping is still a tad bit intimidating, I can definitely say that I love the food and the selection!

I love that people here LOVE children and babies.  Everyone is always making faces and interacting with Soren, it’s so sweet!  I’m learning to love public transportation, even though the complex system in Barcelona completely overwhelms me.  I’m still learning to adjust my thinking to metric units, Euros, Celsius, and a 24 hour clock.   I love that life moves a bit slower here, partially because it’s so hot, and partially because there is such a zeal for life and relationships.  Whatever it is about Spaniards that causes them to pause for a chat on the benches as they stroll through town, I love it.   The benches are always full 🙂 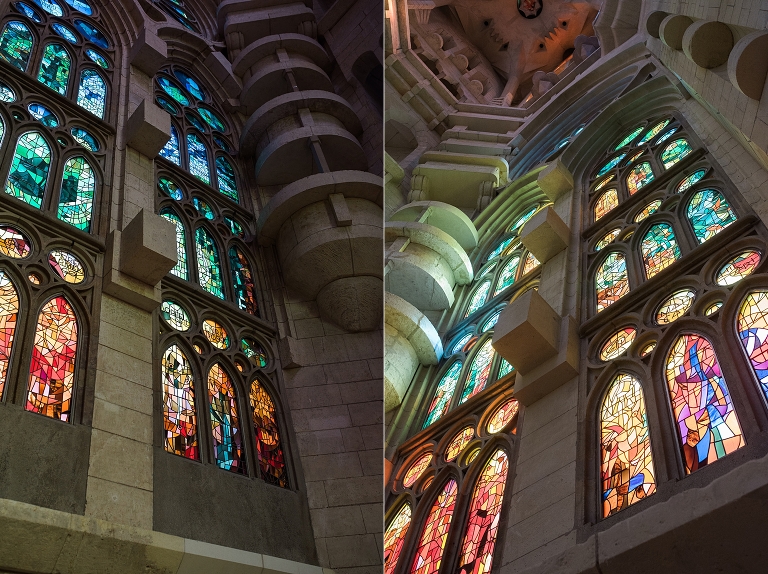 La Sagrada Familia – one of the most awe inspiring churches I’ve ever visited.

My love for Barcelona is growing slowly.  I’m sure in a few months, I’ll look back at this post and roll my eyes about how dramatic I was about all of these changes.  It will probably seem like no big deal at all.  We’ll be past the difficult phase, and on to the honeymoon – really loving and enjoying this city more and more.  I can already sense it coming! 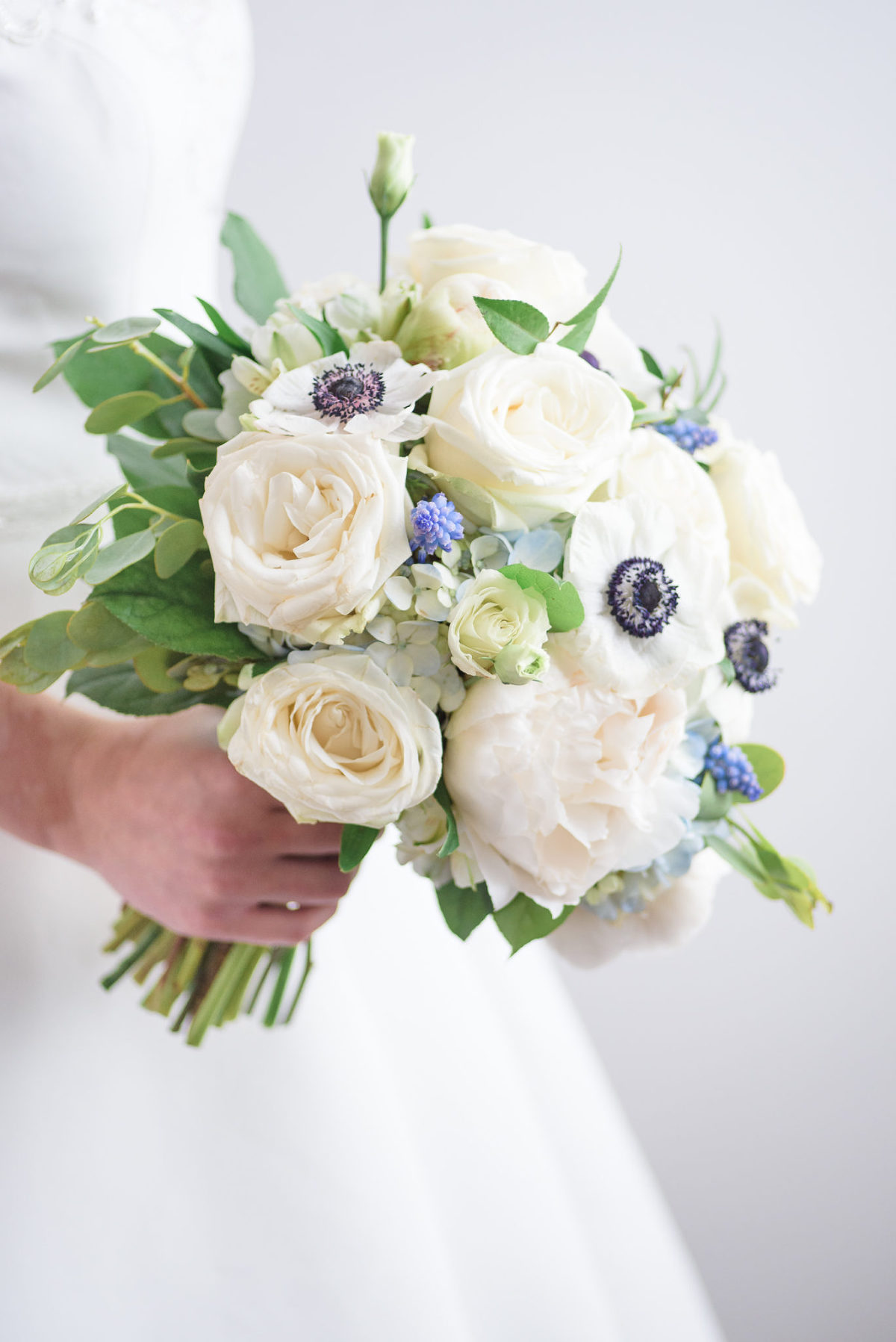